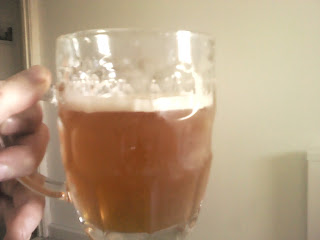 I still poured most of it away, but it was interesting to see the effect of time on a beer.
Posted by Barm at 13:55 No comments: